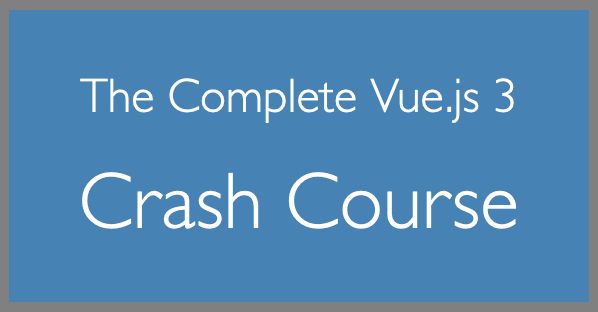 Testing getters in isolation is straight forward, since they are basically just JavaScript functions. The techniques are similar to testing mutations, more info here, and actions.

The source code for the test described on this page can be found here.

We will look at two getters, which operate on a store that looks like this:

The getters we will test are:

Nothing too exciting - remember that getters receive other getters as the second argument. Since we already have a poodles getter, we can use that in poodlesByAge. By returning a function in poodlesByAge that takes an argument, we can pass arguments to getters. The poodlesByAge getter can be used like this:

Let's start with a test for poodles.

Since a getter is just a JavaScript function that takes a state object as the first argument, the test is very simple. I'll write my test in a getters.spec.js file, with the following code:

Vuex automatically passes the state to the getter. Since we are testing the getters in isolation, we have to manually pass the state. Other than that, we are just testing a regular JavaScript function.

poodlesByAge is a bit more interesting. The second argument to a getter is other getters. We are testing poodlesByAge, so we don't want to involve the implementation of poodles. Instead, we can stub getters.poodles. This will give us more fine grained control over the test.

Instead of actually passing the real poodles getter, we pass in the result it would return. We already know it is working, since we wrote a test for it. This allows us to focus on testing the logic unique to poodlesByAge.

It is possible to have async getters. They can be tested using the same technique as async actions, which you can read about here.

The source code for the test described on this page can be found here.