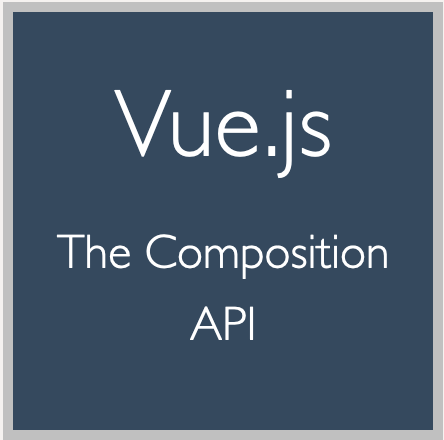 Hi! Get $10 off my upcoming course on Vue.js 3, with the discount code VUEJS_COURSE_10_OFF.

You can find the test described on this page here.

When writing unit tests, often we want to stub parts of the code we are not interested in. A stub is simply a piece of code that stands in for another. Let's say you are writing a test for a <UserContainer> component. It looks like this:

We want to write a test that asserts <UsersDisplay> is rendered.

One way to prevent the <UsersDisplay> from initiating the ajax request is by stubbing the component out. Let's write our own components and test, to get a better understanding of the different ways and benefits of using stubs.

This example will use two components. The first is ParentWithAPICallChild, which simply renders another component:

Let's start off by writing a test to verify that <ComponentWithAsyncCall> is rendered:

The test is passing - great! However, we can do better. Notice the console.log in the test output - this comes from the makeApiCall method. Ideally we don't want to make calls to external services in our unit tests, especially when it's from a component that is not the main focus of the current test. We can use the stubs mounting option, described in the vue-test-utils docs here.

The test still passes when yarn test:unit is run, however the console.log is nowhere to be seen. That's because passing [component]: true to stubs replaced the original component with a stub. The external interface is still the same (we can still select it using find, since the name property, which is used internally by find, is still the same). The internal methods, such as makeApiCall, are replaced by dummy methods that don't do anything - they are "stubbed out".

You can also specify the markup to use for the stub, if you like:

Instead of using mount and manually stubbing <ComponentWithAsyncCall>, we can simply use shallowMount, which automatically stubs any other components by default. The test with shallowMount looks like this:

Running yarn test:unit doesn't show any console.log, and test passes. shallowMount automatically stubbed <ComponentWithAsyncCall>. shallowMount is useful for testing components that have a lot of child components, that might have behavior triggered in lifecycle hooks such as created or mounted, as so on. I tend to use shallowMount by default, unless I have a good reason to use mount. It depends on your use case, and what you are testing.

You can find the test described on this page here.